One of our smallest, most unique hens, Ethel passed away yesterday. I believe she has had reproductive issues since she was around a year old, maybe less. It was getting worse as the months progressed.

Around 8 months ago, she started laying broken eggs. She would also frequently become eggbound. She gradually stopped laying eggs. At the time, I wasn’t really worried about it since I had a bigger problem with another chicken at hand (Henrietta was broody.) so I never thought about it.

Around 2-3 months ago, I went out to see the chickens. Ethel was acting lethargic and had a massive crop. I logged onto Backyard Chickens and realized she had “sour crop”.
I got her medicine and gave it to her through a syringe, along with water every once in a while. After a week, she was better. It was a relief.

But around 4 days ago, I noticed she had it again. This time, I was exhausted with Ethel. I realized that the chances of her getting better from these frequent illnesses were low, and so I came to BYC and asked their opinions.

They all had agreed that Ethel’s quality of life wasn’t good, so we might as well put her out of her misery.

I was at my friend’s house yesterday and that was when my mother checked on Ethel. She says that her eyes were very red (I believe that means she’s dehydrated?) and her crop seemed bigger than Ethel herself. She wouldn’t respond to anything and she was absolutely miserable.

That was when my dad decided it was time for her to go. 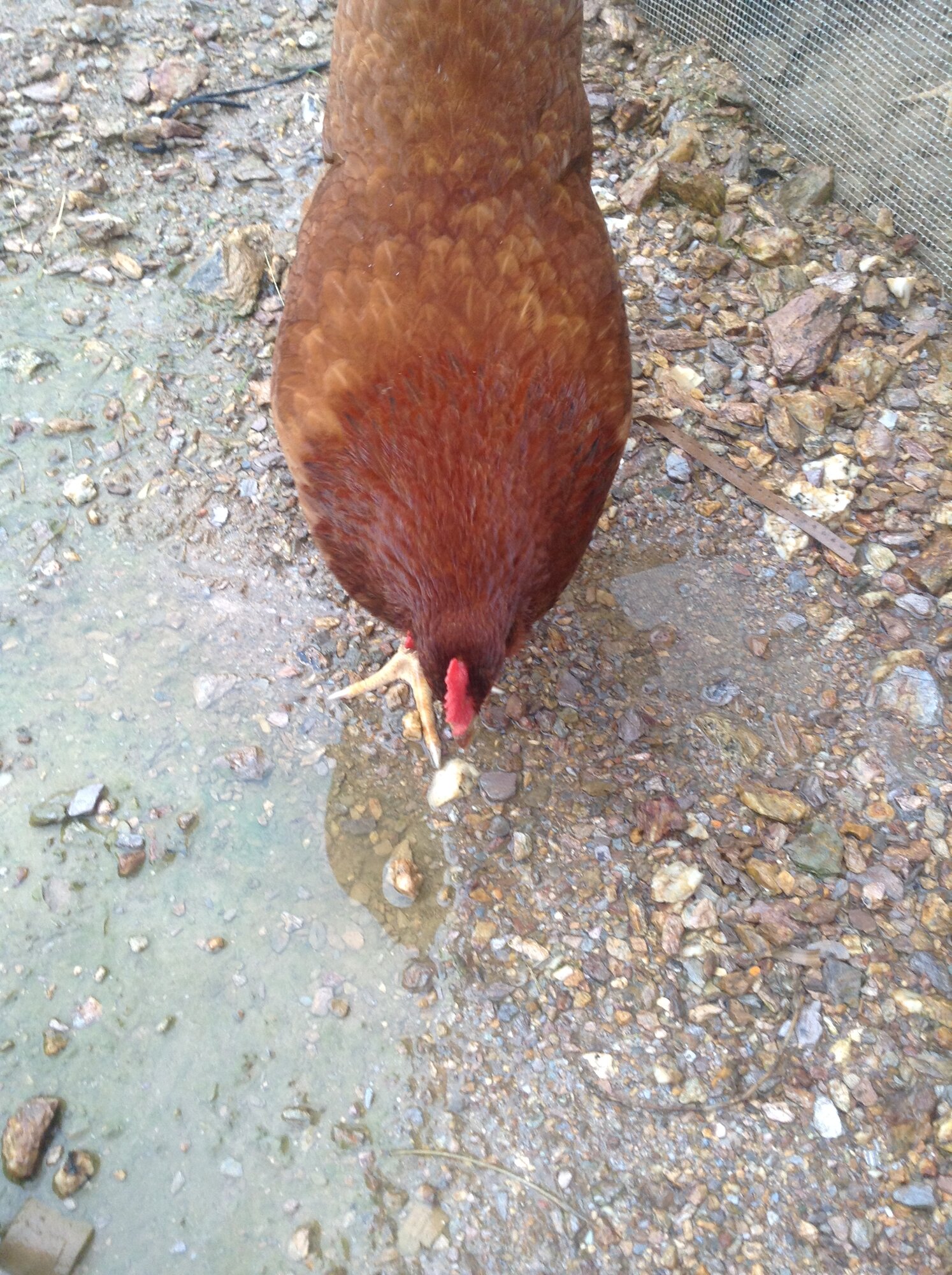 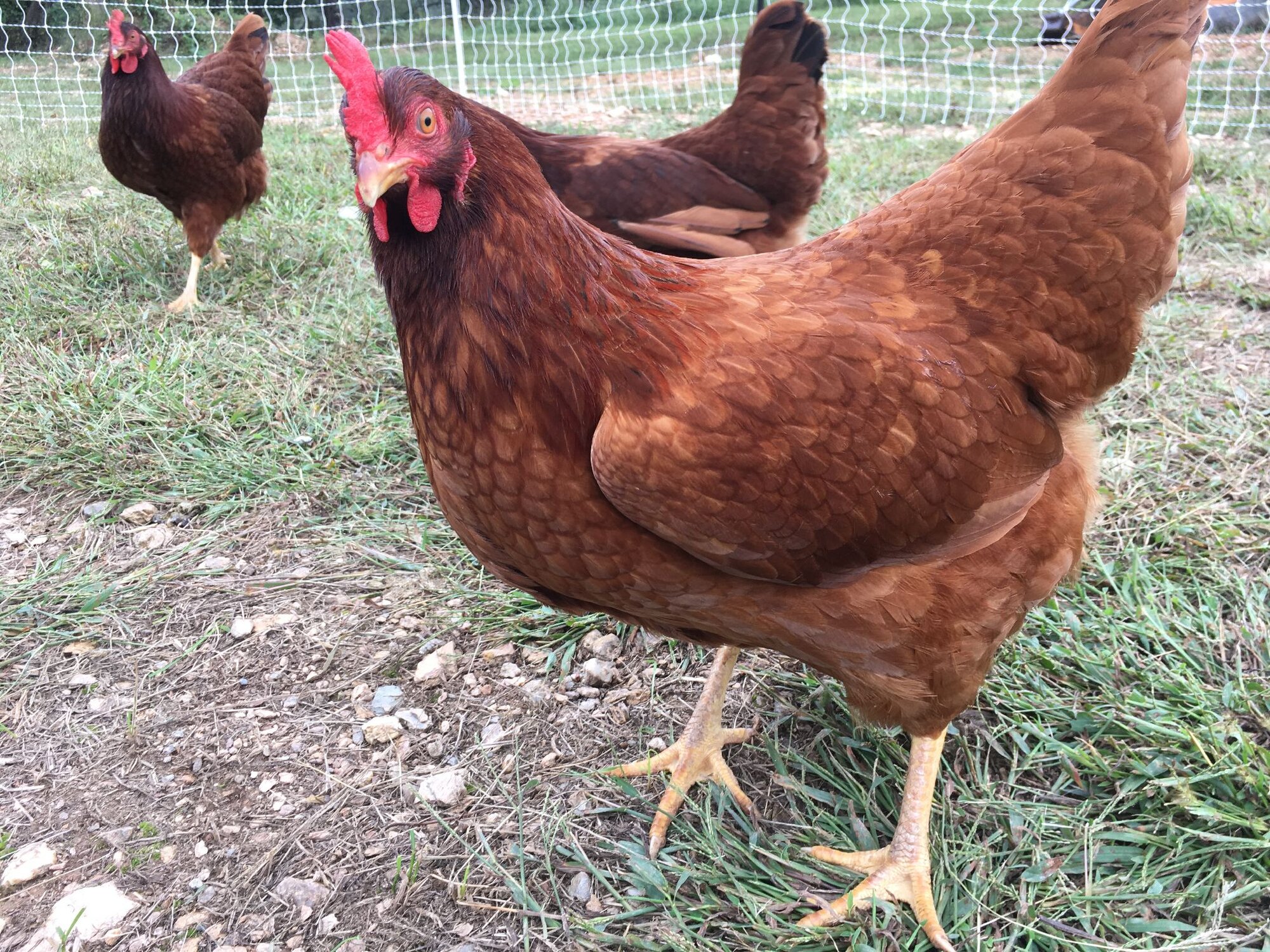 About Ethel – She was the first chicken we ever named. She was a pullet when we decided on the name. She would always perch on the drinker. I would see her looking out the little window in the coop all the time.

She made great photos. In the first photo above, she was drinking rain water. She would always find the silliest places to drink water from. (a chair, a tire, puddles…)

Ethel was one of our smallest chickens. She was very light, but very strong. Whenever I picked her up to trim her claws (she got long claws unlike the other chickens. She was the only one I regularly had to trim.), she would break free from my grip and cause my arm to have swollen scratches. I didn’t mind.

I hope you’re in a land of grapes and macaroni over the rainbow bridge, Ethel. Those were the only foods she would attempt to eat while she was ill.

I hope you are in a land where you will never get your nails trimmed. I’m sorry about the time when I cut your nail too far, Ethel. That must’ve hurt.

I will never forget you, Ethel. You were just unlucky. It wasn’t your fault. R.I.P., Ethel ❤

Hi, I’m Christina. I’m a 13 year old homeschooler who’s passionate about photography, writing, and animals. I love talking to people and making their days brighter. View all posts by Christina